All MOTC Classes are taught by Member Volunteers.  Our Instructors have YEARS of Experience Training Dogs and have Competed in Multiple Sports. 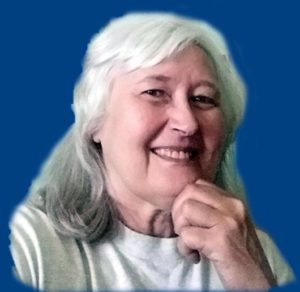 Brenda (BK) Grice, our current coordinator of family pet training, has been a MOTC member for over 20 years and teaching classes for most of that time. BK has taught classes such as pet manners, novice Obedience, Rally, Canine Good Citizen, Therapy Dog, working with scent, tricks, Obedience skills, and beginner clicker training. A Canine Good Citizen evaluator and Delaware County 4-H dog project leader, BK also shows her dogs in Obedience and Rally and has some Agility experience. After 36 years of using traditional training methods, BK changed to clicker training in 2003 and it remains her method of choice. 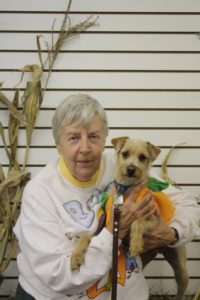 Jeann is a Retired Teacher and long time MOTC Member.  She is a Registered CKC and STAR Puppy Evaluator with the AKC.  Jeann has Earned Multiple Obedience and Rally Titles. 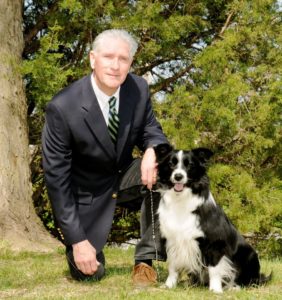 Bob Janek has been attending Dog Shows for as long as he can remember. As a young boy and the Eldest Son of the Legendary Velma Janek, he traveled to many different Venues from Chicago to St. Louis, Detroit to Wheeling and east to Pittsburgh and Philadelphia. He also had the privilege of Meeting and Getting to know some of the Great Obedience Judges of that time.

After a five year stint in the Navy, Bob returned home to Muncie, IN where it was only natural that he would acquire a Doberman from his Mother’s successful Val-Jan Kennels. “Jezabel”, Val-Jan Jezabel Of Finesse, would be the beginning of Bob’s Life-Long Love of the Sport of Competitive Obedience. She completed her UD in February 1974 and consistently ranked among the top Dobermans during her career.

Through the years, Bob has served as the Trainer for the K-9 Division of the Anderson, IN Police Department as well as a 4-H Leader for Randolph County, IN, in the Dog Obedience Program. He has been an AKC Obedience Judge since 1979.

Although Bob’s main focus is Obedience, he does venture into the Conformation Ring long enough to complete AKC Championships, always Owner Handled. His first Border Collie, Multiple HIT, Multiple High Combined OTCH Ch. Wildfire Yessiree Bob, UDX3, OM8 (“Sir”) was a 2009 and 2010 National Obedience Invitational invitee. His current Competition Dogs include Multiple HIT MHC Ch. Wildfire Sincerely Yours, UD, OM1 (“Diva”) who is working towards her OTCH and three of her Pups from a 2014 litter.

In 1999, while Judging an Obedience Trial in Niagara Falls, NY, Bob met his wife Kim, a Borzoi Breeder and Dog Show Enthusiast. They married in 2000 and maintain a Hobby Kennel which seven Borzoi and six Border Collies call Home. 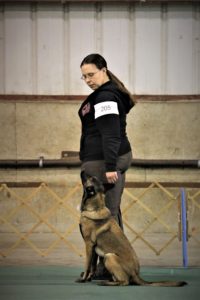 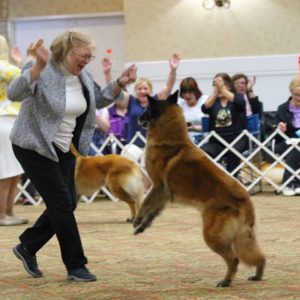